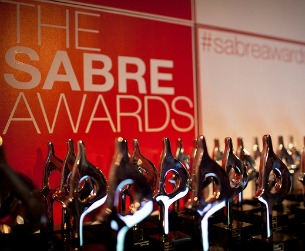 The Holmes Report is now accepting entries for our 2013 Asia-Pacific SABRE Awards competition, which recognizes Superior Achievement in Branding and Reputation.

“The quantity and quality of entries from the Asia-Pacific region have been improving steadily in recent years, reflecting the industry’s rapid growth and increasing central role in both marketing and corporate communications,” says Paul Holmes, editor of The Holmes Report and chairman of the SABRE judges. “In areas such as corporate responsibility, digital and social media, and content creation, some of the best work in the world comes out of this part of the world.

The deadline for entries is Friday July 26. However, late entries will be accepted until Friday August 9 (must be accompanied by a late fee).

Entry forms can be found here.