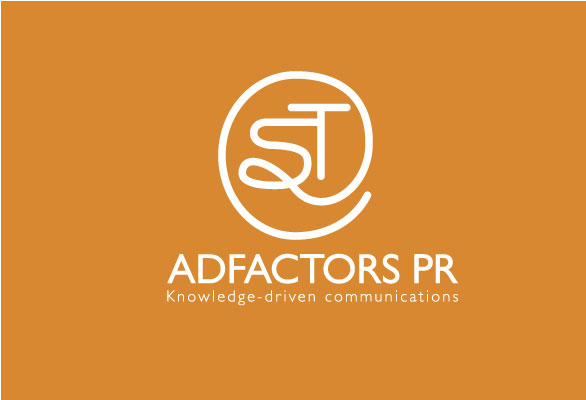 Adfactors PR beat stiff completion from other public relations firms to lead the tally with 16 award wins at The Holmes Report Sabre South Asia Awards in Mumbai in July 2017.

Compared to Adfactors PR’s 16 wins, the next best firm had eight wins.

Adfactors PR had 27 finalist nominations – again the highest in the competition. There were 700 entries at the 2017 edition of the SABRE South Asia Awards.