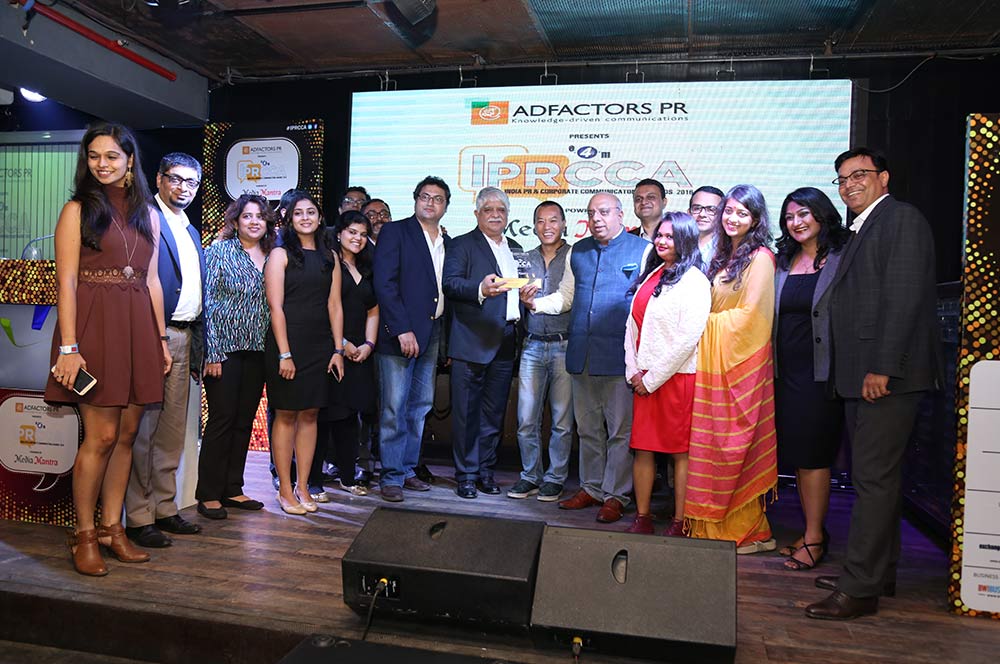 Adfactors PR has been awarded with the title of ‘South Asia Agency of the Year 2017’ by PR Awards Asia, organised by Haymarket Media. This is the third successive year that the firm has won the coveted title.

Separately, Hemant Batra, National Co-Lead – Banking and Financial Services, was recognised as the PR Person of the Year.

PR Professionals steps in to serve the marginalized and stranded migrants