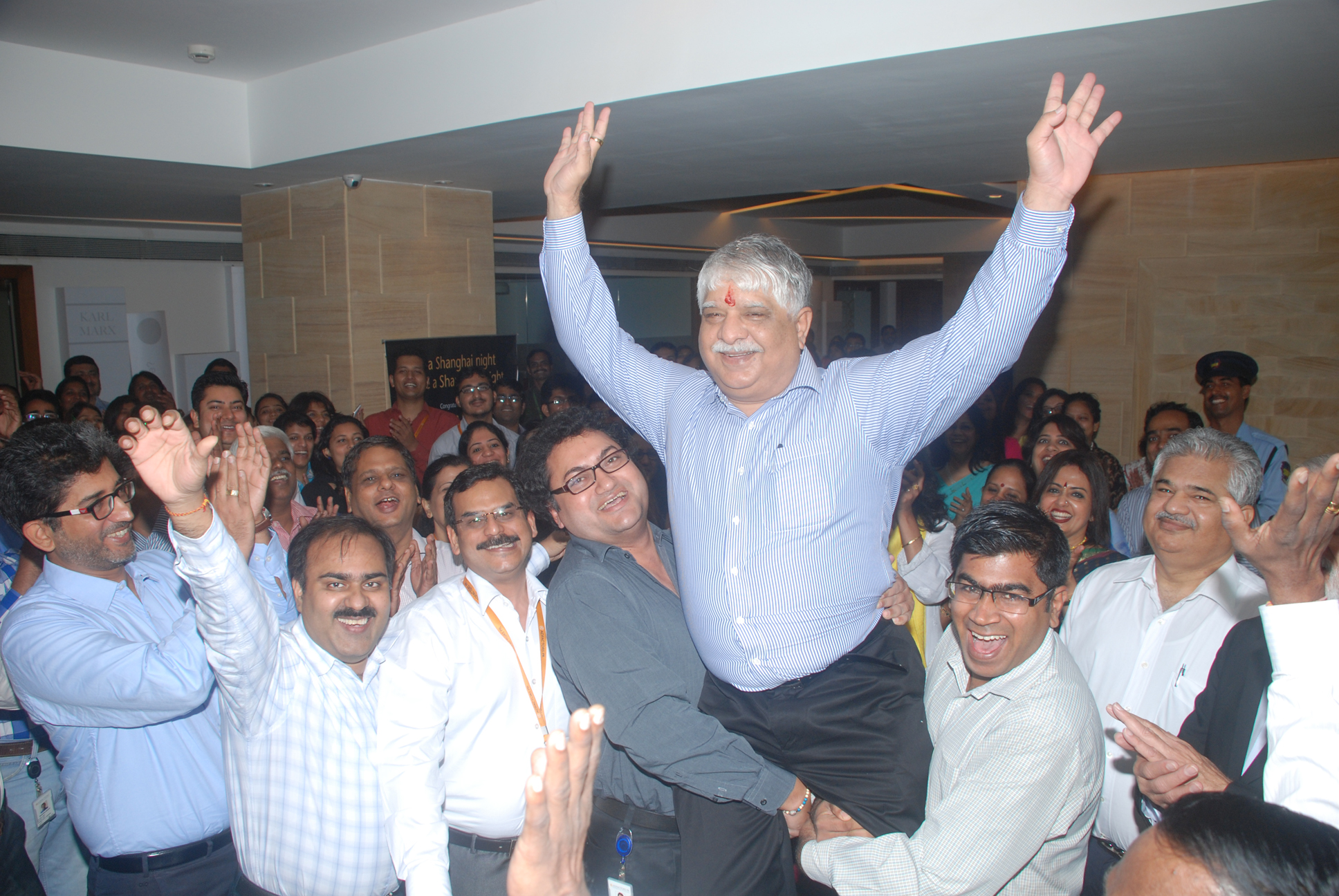 When Madan Bahal, MD of Adfactors PR, stepped into his office today at 9.00am, missing his usual arrival time of sharp 8.30am, he was surprised to see the entire staff of Adfactors PR waiting for him to welcome him for bringing home two distinguished honors. He was honored with 2013 SABRE Award for Individual Achievement by The Holmes Report as well with Best Financial Consultancy of the Year Award, held on 18th September, 2013 in Shanghai.

While addressing his over enthusiastic and excited colleagues he said, “With this recognition has come a huge responsibility to live up to the reputation we have earned of not only being the best financial consultancy but to be the best communications consultancy in the world.”

Over the period of 16 years, Adfactors PR, which started off as a two men consultancy firm, today has expanded its reach not only across India but also has presence in various emerging economies with the strong strength of over 450 top rated consultants.

Madan Bahal has been one of the key figures of the Indian PR industry and has managed to his keep his agency independent and thriving, while other Indian PR agencies got merged with big international names. His ambition is to develop Adfactors PR into an Indian MNC establishing its roots beyond India and in various other emerging and developing economies.

The SABRE Awards and The Holmes Report Asia-Pacific Consultancy of the Year, celebrated together, shine a spotlight on best-in-class communication campaigns and agencies across the region. “A record number of entries in this year’s SABRE competition yielded an incredible variety of great campaigns, from CSR in China to public affairs in Myanmar to crisis management in Hong Kong,” says Paul Holmes, editor of The Holmes Report and chairman of the SABRE jury.