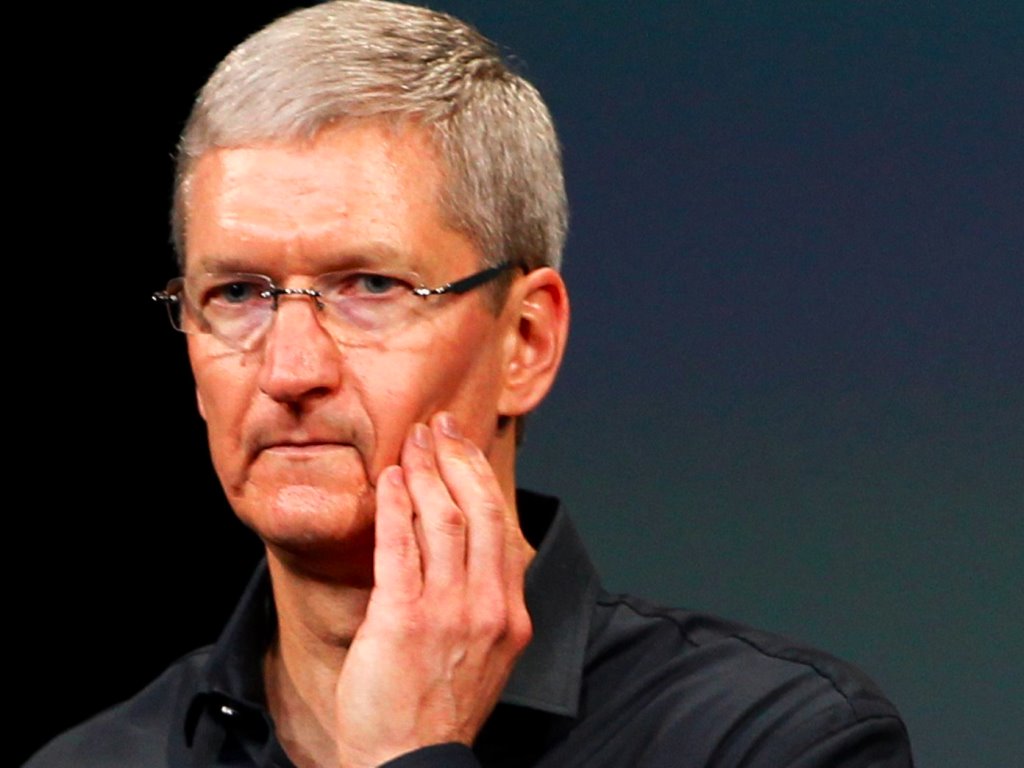 In the last few months, rumour that Apple has reduced battery potency in its previous phones to encourage buyers towards its new models has affected its PR drastically. The company had to inevitably issue an apology letter to its buyers after significant media backlash on the matter.

During the initial days, not much attention was given to this news by media agencies. However, towards the end of 2017, it started gaining much leverage from people and media. In its apology, the tech giant stated grievously for having let its fans and buyers down. They even offered to replace the batteries of their older models at a subsidized price to handle their public relations crisis.

Apple also specified that its latest iOS 10.2.1 update would manage some the phone’s attributes in order to reduce unexpected interruptions. Nevertheless, it has now been branded in public minds with mistrust and cynicism. For a company of its stature, Apple has maintained its reputation as the best among the best and this will be a severe blow.

When buying an iPhone, most buyers think of purchasing quality, justifying its price with this argument; but now, the seed of suspicion will feed on people’s word of mouth and come to haunt Apple’s PR.

It was developer John Poole who found out about iPhone’s performance discrepancy in its older models over a period of time. If Apple had addressed the issue beforehand, maintaining its public relations transparency, things wouldn’t have escalated so rapidly. However, if the company handles the crisis management of the situation effectively, not much is expected to change.

Also, this isn’t the first time something like this has happened with the company. Before this, the iPhone 4 faced the antennagate controversy which hindered reception because of the phone’s design. Even then, the company started off with trying to distract its customers with nonchalance; eventually, the then CEO, Steve Jobs had to hold a press conference to justify their mistake and offer free cases to all its customers.

If only corporate companies understood the value of true PR, things would have been much easily handled. No one expects a company to come across as perfect; however, everyone buying a product expects honesty in terms of services and that is truly what builds long-term trust. Being apologetic doesn’t necessarily taint a company’s reputation. Sometimes, it builds it.