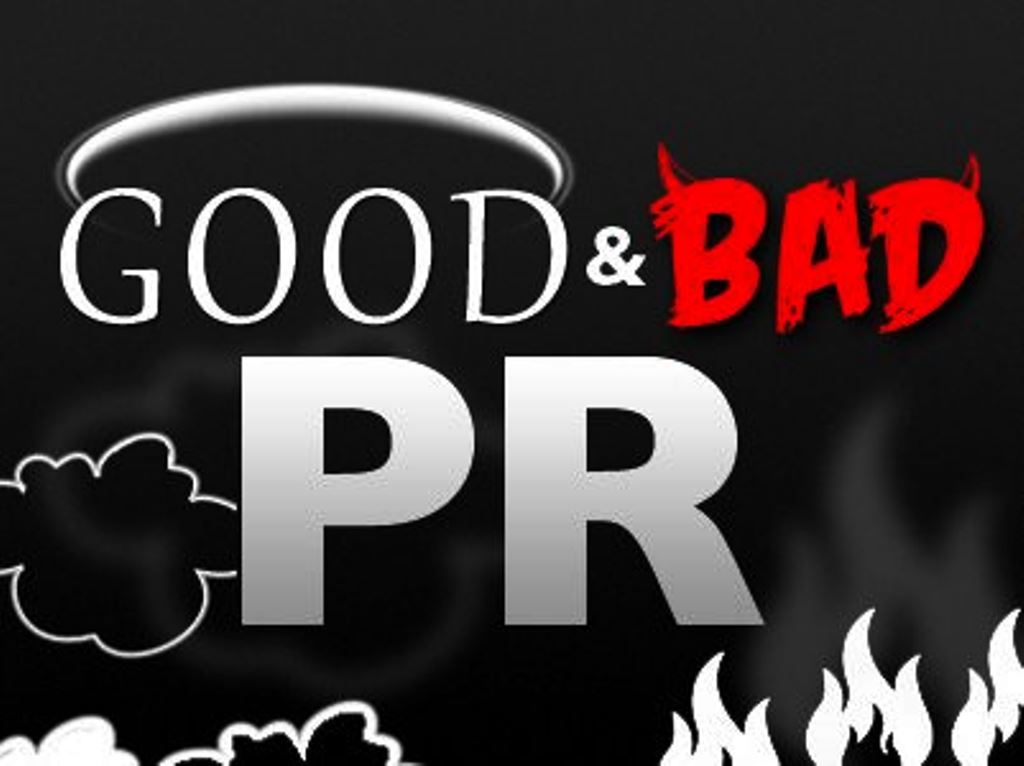 This is the age of public relations. Corporations, big and small, around the world are putting forward every effort to make them heard. In fact, that’s one of the many purposes PR serves – giving voice to a voiceless entity.

Corporate Public Relations isn’t a new phenomenon. It’s been around since time immemorial. Back in the day, public relations was a relatively simple affair. All it consisted of were a few press releases, planting a positive story in the media and some general goodwill to boast about.

However, with evolution of media and technology, there is much more scrutiny and analysis today on the various new age strategies for effective PR.

Celebrities, companies and brands are now starting to realize that the endless need to spin positive propaganda might be an exercise in vain. The only requirement is to hog the spotlight – by hook or by crook – without needing to necessarily tread the path of virtue.

There are endless examples of entire careers and empires built on the construct of this very idea. Think of celebrities like Kim Kardashian or even the incumbent President of the United States – they’ve always been subjected to negative spotlight. And yet, somehow that has only helped them gain popularity and add weight to their brand.

While others would think of it as reputation risk, plenty of people believe that a negative story is, in fact, the shortest way to fame. Psychologists believe the underlying reason for traditionally non-ideal narratives helping brands has something to do with it piquing the schadenfreude nature of people.

In fact, this is the very principle lots of big Hollywood blockbusters use to sell more tickets. Consider for instance Ridley Scott’s upcoming release, All the Money in the World, which was forced to replace Kevin Spacey with Christopher Plummer in the wake of sexual harassment allegations. It only helped spread the word about the movie, getting more people curious about it.

However, like most debates, this one too has its own counter arguments. Did the brand of Malaysian Airlines actually stand to gain from its onslaught of troubles? Did BP enjoy the global attention following its infamous oil spill?

Clearly, negative PR might not work for all parties at all times. It has a lot to do with the public sentiment and the timing of it. Or, sometimes, things just happen and narratives are built without too much of a logical reasoning to it.