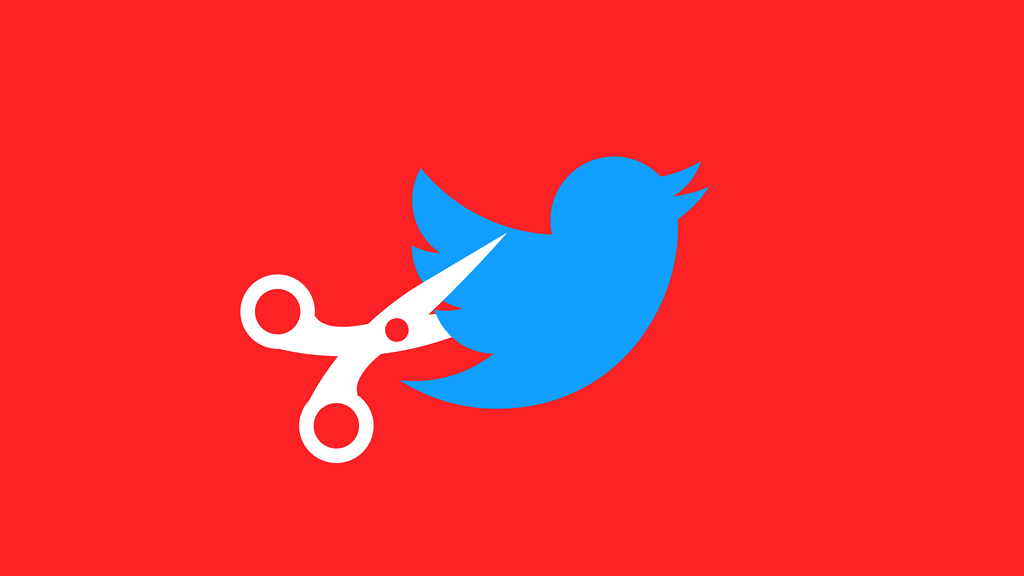 The ease of sites like Facebook, Twitter and Instagram today has put people in a strange conundrum. Over the last few years, a noticeable trend is emerging in relation to public relations on social media.

Celebrities are being taken to task for posts they might have made a long time ago in the past.

No one is spared. Right from the likes of popular British musician Stormzy, YouTube heartthrobs Jack Maynard and Zoella to footballers like Andre Gray to politician Jared O’Mara – each one has had to apologise for their once uttered insensitive words.

However, what’s quite surprising is the fact that this isn’t a phenomenon specific to celebrities only. Even ordinary citizens, institutions and offices are being called out for what may be deemed inappropriate. University College London recently had to issue a formal apology after it used the words ‘Dreaming of a white campus?’ as part of a twitter post for admission calls.

A recent study by Online Spy Shop reports that 54% out of 2,000 UK residents performed an audit of their old tweets – and this was within the space of the previous month.

A twitter audit would mean that these people deleted, modified or made certain posts private. According to Google analytics, a co-relation emerges between a spike in searches asking for advice on old offensive tweets and cases of celebrity apologies.

But there arises a question – is such revisionist social media management only a new trend or did it always exist in some form before?

Well, people change their opinions about things all the time. We all mature and refine our tastes to reflect a certain way on certain issues. The difference today is that social media has taken the place of the casually spoken word.

A twitter post is now the equivalent of a casual conversation down the alley with your buddies while sipping tea. The exception here being that every uttered word stays on record for eternity allowing access to anyone who wants it.

The worry however, is that such forced social media management and self-censorship can have far reaching consequences. Where does one draw the line between acceptability for what was once said and the need to present oneself as politically correct at all times?

These are only some of the pressing questions about public relations which today’s netizens need to answer.