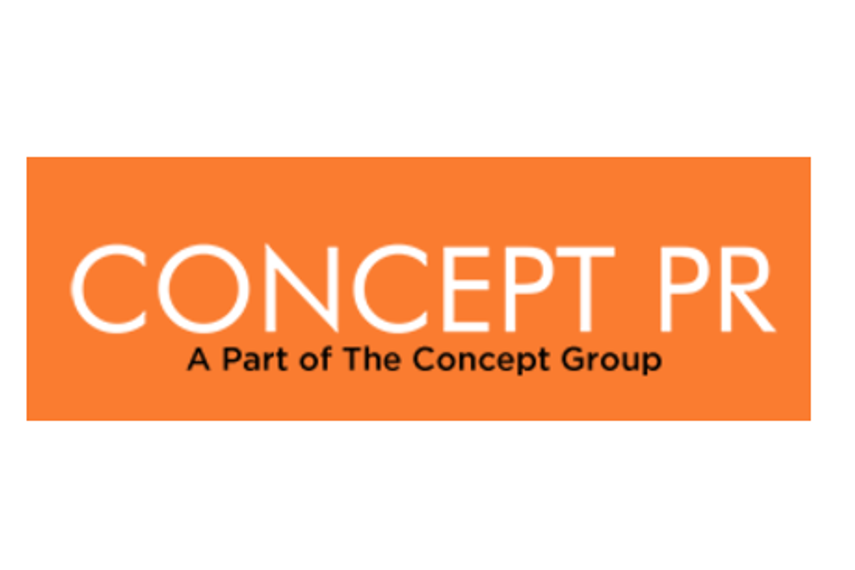 In a twin hat-trick, Concept Public Relations India Limited has won gold for its not-for-profit public service campaigns for the third year in succession and bagged three awards in this year’s edition of America’s PR World Awards.

#BoomCityDoomCity campaign, strategized by Concept PR focused on creating awareness for saving hills, mangroves and wetlands in Mumbai Metropolitan region (MMR) has bagged Gold under Milestone of the Year and Achievement of the Year categories at the 9th Annual PR World Awards instituted by California-based SVUS (Silicon Valley United States). The agency also won Bronze under Agency of the Year list. Concept PR is the only Indian agency to figure in the 9th Annual PR World Awards list.

The Mumbai head-quartered agency has earlier won Gold for its #MissionMumbaiLocal (2017), highlighting the plight of the suburban train passengers, and #SaveParsikHill (2018) which dealt with the need to preserve the hills in MMR.

All these communication campaigns have been executed on behalf of Public Relations Council of India (PRCI) as part of its public awareness project. PRCI is a pan-India organisation of Corporate Communication, PR agency, Marketing Communication and HR professionals and mass communication teachers and students.

Commenting on the awards, Ashish Jalan, Director and CEO of Concept PR said: “It is a great honour for our team and it inspires us to scale many more peaks. Our emphasis on building a proficient team and focussing on making Concept a happy place to work at, is the sole reason for these laudable accomplishments. We thank the SVUS PR World and their jury for recognising our work. We also thank PRCI for their continued confidence in Concept PR.”

Acknowledging the awards, BN Kumar, Executive Director of Concept PR, said: “Global recognitions do not come easy. Our teams have put in a lot of hard work in researching, fact finding and worked selflessly as we launched the campaign on Earth Day in association with Mumbai Press Club. We must thank NGOs such as Shree Ekvira Aai Pratishtan (SEAP) and Navi Mumbai First for their support in mobilising awareness. Media too played a big role in spreading the message and scores of environmental lovers for their unstinted support.”

M B Jayaram, Chief Mentor and Chairman Emeritus of PRCI, said: “Team Concept PR has devised innovative ways to deliver hard-hitting messages stating that the Boom City of Mumbai will be doomed if environmental care is neglected. Our only interest is to make the people and the authorities shed their apathy.”