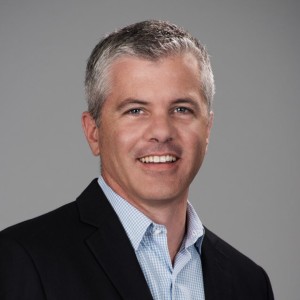 eBay’s Joe Carberry has joined Charles Schwab as SVP of communications, reporting to Jonathan Craig, CMO. Carberry joined Charles Schwab on 6th July and will be in charge of overseeing corporate communications, which includes PR, employee, executive communications and events. He was associated with eBay as VP of global communications for the last two years stated Holmes Report.
His earlier stints were with Brunswick where he advised on corporate reputation and public affairs and was the co-lead the firm’s big data practice area. Carberry was tasked with reviving MS&L’s brand in the western region, before its acquisition of Schwartz PR. He also spent more than nine years at Visa, leading global public affairs before departing in April 2009 mentioned the news report.