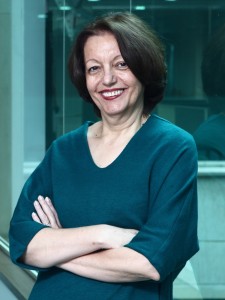 Genesis Burson-Marsteller has announced that it has won two Gold SABRE and one certificate of excellence at the 2014 South Asia SABRE Awards. The awards were announced at a gala dinner in New Delhi on July 25.

Nikhil Dey, President, Public Relations, Genesis Burson-Marsteller, who was present at the 2014 SABRE South Asia Awards ceremony, said, “I am proud to accept these awards on behalf of our teams and clients. These awards are a testimony to excellence that our teams strive to achieve. While we celebrate the wins, we stand committed to doing outstanding work for our clients.”

The SABRE Awards were brought to India in 2013 in collaboration between The Holmes Report and the Public Relations Consultants Association of India (PRCAI) and were expanded this year to include entries from neighboring countries in South Asia.