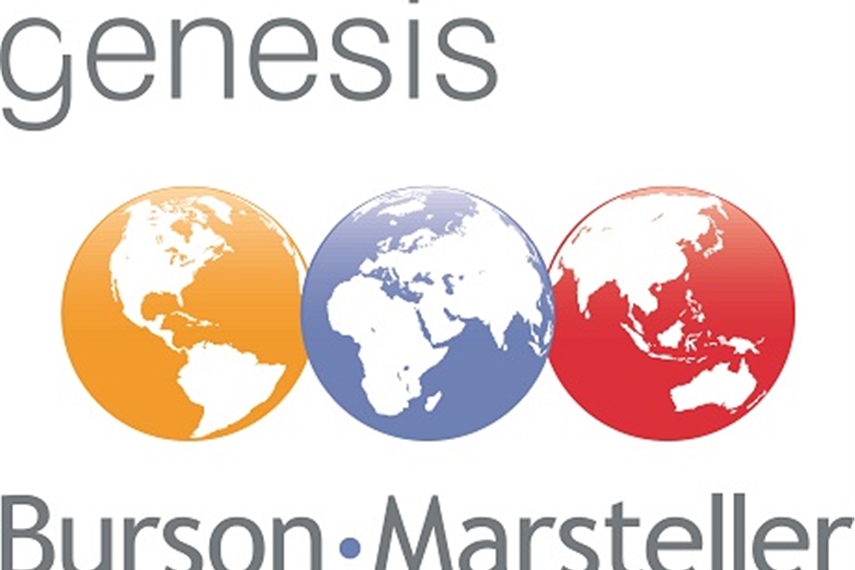 Burson-Marsteller, a global strategic communications and public relations firm, announced its Indian operation, Genesis Burson-Marsteller, won a 2017 Global SABRE Award for its campaign with Medela called Back to Work. Presented by leading industry publication The Holmes Report, the Global SABRE Awards celebrate superior achievement in branding, reputation and engagement and recognize the 40 best PR campaigns in the world. The awards were presented at a ceremony during #PRovoke17, The Holmes Report’s Global PR Summit, in Miami on October 25. Back to Work ranked ninth out of the top 40.