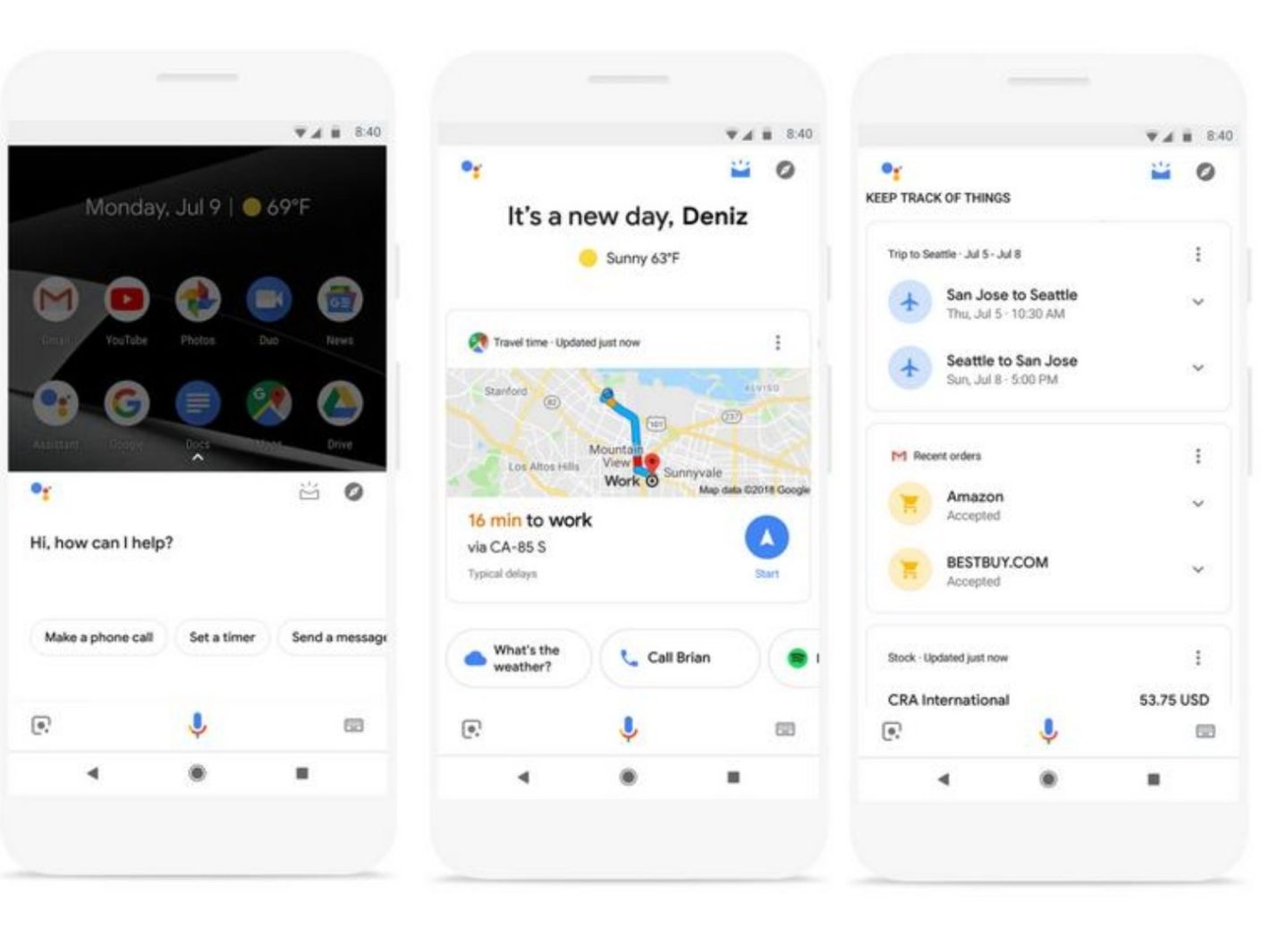 Google has come up with another robust update giving a curated summarization of its users’ daily life through ‘visual snapshot’. Featuring one’s daily agenda to his/her to-do-list, work time to restaurant reservations, this latest update of Google Assistant is another solid digital marketing strategy for this tech giant.

It’s already on a run on Android and iOS devices from this week itself. The Android users will get to see an inbox-like symbol on their smartphone screens indicating the availability of this service. The iOS users can experience this unique feature as they launch the Assistant App.

Google Assistant will curate the daily snapshots taking information from notes, lists and even from apps like Google Keep. Moreover, this efficient Assistant is going to cater other needs like recommend podcasts, YouTube videos and a lot of many rundowns.

Encouraging users’ utilities the Google Assistant’s digital marketing team says, “We are constantly aiming to add more expedient features to your snapshot over the time.”

Within less than a week, this feature has already created hype over the social media platforms. According to tech-savvy people, the visual snapshot is a great way to make a hectic life simpler with its exclusivity.

Moreover, the Product manager team in a media interview had said, “Bundling together all the mobile traffic, visual snapshot also prioritize navigation emphasising on people’s safety.”

Many experts are claiming Google is securing its consumer base by understanding the consumers’ needs and wants. Their digital marketing research team is even working on the odd hours to maximize the use of Google Assistant.

However, through this latest feature, one can easily decode that Google is expanding its market base with other organizations too. The evidence is, the snapshot will be containing information from Any.do, Bring!, Todoist and many other third-party apps.

Earlier this year, Google came up with the launch of continuous conversation feature from its Assistant. This allowed the users to chat without saying ‘Hey Google’ every time. Now with this distinctive feature of the visual screenshot, it is inherently understandable that Google Assistant is the new big thing.

Mistakes are the bumps on your road of SUCCESS!These irksome obstacles often stop you from achieving your goals and grow further! When you are...
Read more