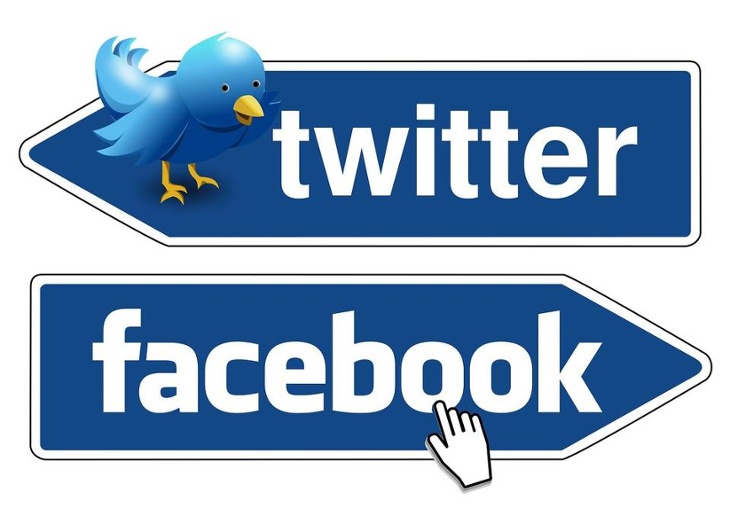 “Digital India”! Now, it is digital government too. Proud Prime Minister of India is going to serve the public and enhance communication with public via Social Media. The plan is to reach thousands at one go.

Considering the past and comparing it with present time, mass communication plays a pivotal role, and there is nothing better than social media platforms.

“There was a time in 1947 when certain parts of India were unaware that they got independent. And now, all of India has an idea and an opinion on what Priyanka Chopra was wearing in her meeting with Modi”, said a college student.

Seeing the blazing publicity and interest these social media platforms are creating among common to celeb readers; Government also wants to compete in the league and hence instructed all government sector, officials, and departments to have accounts on social media pages. It is only then they can inform people instantly about everything they are doing, measures and steps taken, etc. This initiative was taken for government in association with Facebook.

With Facebook in this scenario and having Twitter on the same side, it is much easier for the Indian government to conduct management for social media platform to enhance communications. Posting and getting direct feedback from public will clarify what their opinions are. After initiating this, the result has been on the positive side.

A 90 minutes workshop was conducted to ensure that the government officials get well accustomed to public forums. Nitin Saluja from South Asia Facebook, holding the position of public policy manager also gave a brief on effectively sending out messages to the public.

As per Government’s request, Nitin Saluja would analyze the social media management platform of Orissa government officials. The analysis took place within 48 hours of being active on Facebook and Twitter.

“I was more inclined to teach these officials the extra and exclusive perks of Facebook, like going live, conducting the meeting and sharing long notes. The seminar was extremely interesting to see how the officials were reacting to all these new features” – said Nitin Saluja.

Social media has turned into a good, viable and fruitful platform today for the government. Social Media management is helping to bridge the gap between bureaucrat officials and public with perfect marketing communication.

Naveen Patnaik, who was the chief minister of this workshop, said, “The youth of India is actively participating in politics, which is a brilliant sign. So, the best way for communicating with them is through social media. This is what we all have planned, and it is encouraging more meaningful relationships between youth and government.”

Prime Minister Narendra Modi has a stream of followers of 29 million, and it is all because of his 140-characters communication on Twitter. He, in an interview, also mentioned, “Posting and circulating pictures attract more people, which again drive more attention.”

Mr. Prime Minister is well aware of the power of social media and uses these features himself. For this, Ashok Kumar Meena, technology secretary is also taking initiatives to make the media pages of government apt.

“We are going to appoint professional content managers for management of government pages.”

The step towards digitizing India is being posted on the right platform in the right manner.