Delete and erase: Are Hamilton and Marckle setting trends in reputation management? 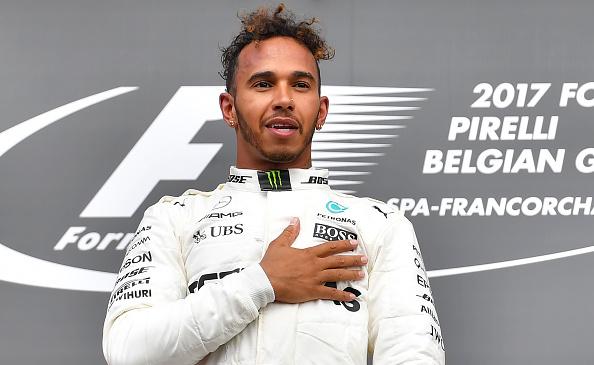 Lewis Hamilton’s social media handles on Twitter and Instagram saw a systemic eradication of posts over the last few weeks since Christmas 2017. As shocking as the case is, Hamilton isn’t alone in committing such an act of reputation management. Would-be regal and actress Meghan Marckle too deleted her Instagram handle without any prior notification of doing so.

While fans of both celebrities might be distressed, media experts are siting different reasons. In Hamilton’s instance, many believe it to be a classic case of reputation risk management. After uploading a video of his nephew last Christmas wearing a princess dress with a sexist tagline: “Boys don’t wear princess dresses”, the celebrity received much criticism.

He also had to issue an open apology on Boxing Day. This was soon followed by an erasing spree of all his previous posts in both handles. The question is why the sudden urge to do so?

It seems as if the latest criticism made Hamilton crave for a clean slate in social media and avoid reputation risk. It was a part of a ‘new beginning strategy’ that would create a new image for the F1 star in the fans’ minds.

For Meghan Marckle however, things are quite different. The popular American actress deleted her Instagram, Twitter, and Facebook account completely. This drastic measure is a result of her moving into the British Royal Family as her wedding with Prince Harry is due in May. Marckle will move to Kensington Palace and her social media will be managed by the family’s online management team.

With acts of this measure by trendsetting celebs, the current question is – will more people move into the horizon of better image presentation just by pressing the delete button? This might be plausible with trends like tweet auditing becoming quite mainstream over the past few months.

In a world of global netizens, the importance of a clean online image is paramount. For Hamilton, it means a clean slate and for Marckle: a new controlled beginning. Their reputation management strategy may have different motives, but are being achieved with similar actions.