Home PR How to ‘Earn’ Media: Perspectives from a Brand Guru and an Editor
PRPR Articles

How to ‘Earn’ Media: Perspectives from a Brand Guru and an Editor 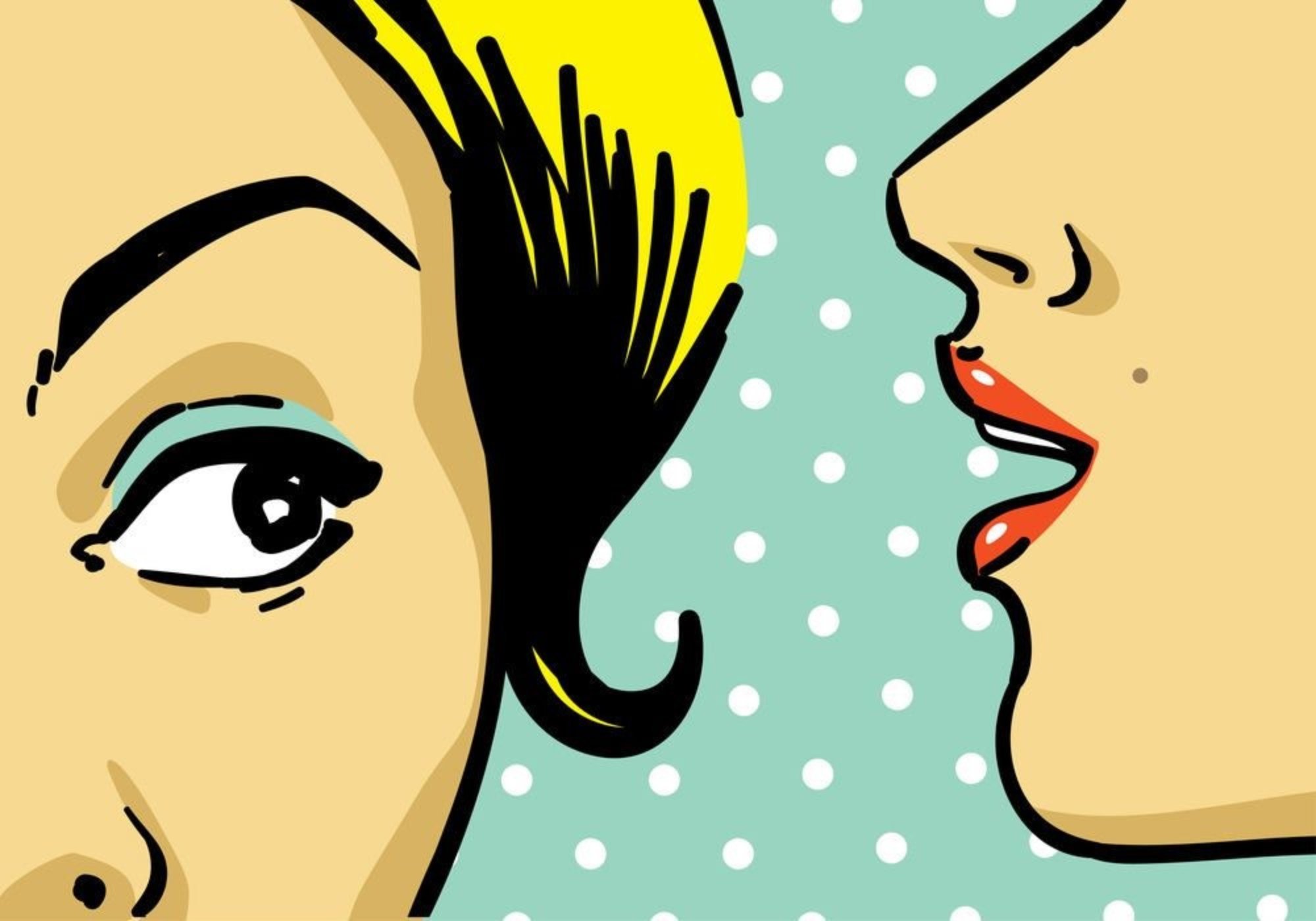 Recently, the Godrej Group communications team and Adfactors PR assembled for a discussion with Kiran Khalap, founder of chlorophyll Brand & Communications Consultancy, and Sachin Kalbag, Resident Editor at The Hindu in Mumbai. The discussion sought to understand how the E in POSE (Paid, Owned, Shared and Earned) media could be generated effectively in the digital age.

The discussion, held at the Godrej campus, was moderated by Arnab Mukherjee, Senior Vice President – Account Planning, Adfactors PR. Both Kiran Khalap and Sachin Kalbag agreed on the heightened importance of authenticity and emotional connect for ‘earning’ media in the age of ‘social media’. Social media has enabled stakeholders to communicate with each other, with the brand and to emerge as ‘emotional’ owners of the brand. With ‘emotional ownership’ comes hypersensitivity. The new mode of conversation has altered the traditional branding paradigm of Cognitive> Affirmative> Behavioral (C>A>B) to A>B>C. The consumer now first ‘likes’ a brand through conversations she has with those she trusts, then buys the product and then seeks to gain more awareness of it by investing herself further.

The power of positive associations

For media, this evolution of consumers’ behavior translates into a constant quest for ‘stories that connect emotionally with the readers’, Kalbag said. “Earned media is not achieved by spending large sums of money, or a team of persistent PR persons. Journalists and editors seek stories that connect with readers and improve their lives. You (brand) will receive earned media through actions that reflect positive values inherent in your product or service, in your relationship with the consumers and other stakeholders.”

Brand guru Khalap showcased successful campaigns by Lifebuoy, WWF and the Sports Club Recife in Brazil, which not only spread awareness on issues with strong societal relevance and succeeded in changing communities’ behavior for the better, but also delivered substantial, quantifiable benefits to the business. The campaigns reaped tremendous success due to their ability to connect emotionally with the audience, thereby triggering pro-social actions, and finally, ‘earning’ media.

Khalap referred to the Nielsen survey on Global Trust in Advertising and Brand Messages which rated Word Of Mouth (WOM) as the most trusted source of communication. Kalbag said his positive association with the Godrej brand came about as a child through the refrigerator which was used in his home for 25 years. The memories he formed as a child allowed him to form an emotional connect, which was absent in his relationship with his iPhone and Samsung flatscreen LED, despite these being wonderful products.

Khalap said companies could not manufacture authenticity as companies either had it or they did not. This imposes an onerous responsibility on public relations firms and professionals. While they must inform journalists if the brand has acted altruistically, they must simultaneously ensure authenticity.

As Kalbag pointed out, “journalists will subconsciously probe any interactions with public relations professionals. When a journalist identifies that a PR professional is exaggerating the achievements of his clients, he will build a communication barrier and block out the PR person.” Kalbag advised that the preferred option was to be straightforward with a journalist so as to ensure that truth prevails and the relationships flourish.

Khalap added that the arrival of social media has allowed stakeholders to realize your falsehood sooner than later. “Even if your company has done something wrong decades ago there will be someone who has documented your wrongdoings and made it available on the Internet. Consumers are interested in the product and processes that go into making it. They will reject if they find it to be unethical.” The discussion ended on the understanding that the communication person’s job is to ensure the right stakeholders hear about the company’s good deeds. But it is the brand that can convey authenticity through consistent behavior.

Finally, Kalbag highlighted the incongruity, especially today, of brands remaining silent during crises. “It can have a negative impact as the empty space can allow false information to fill the conversation.” Kalbag said during these times it was critical for a journalist to speak to a credible source such as the company spokesperson. Khalap added: “The first rule of crisis communication is to admit that a crisis has occurred.” As such, it is important for public relations professionals to pre-empt negative situations and develop reflexive actions such as ready policies and trained spokespersons for their companies.