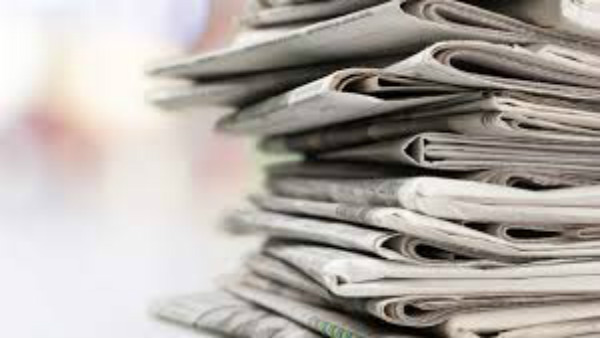 Shutting Down or Discontinued

Salary-cuts, Furloughs and Work without Pay