Is YouTube’s new monetizing regulations the beginning of the end? 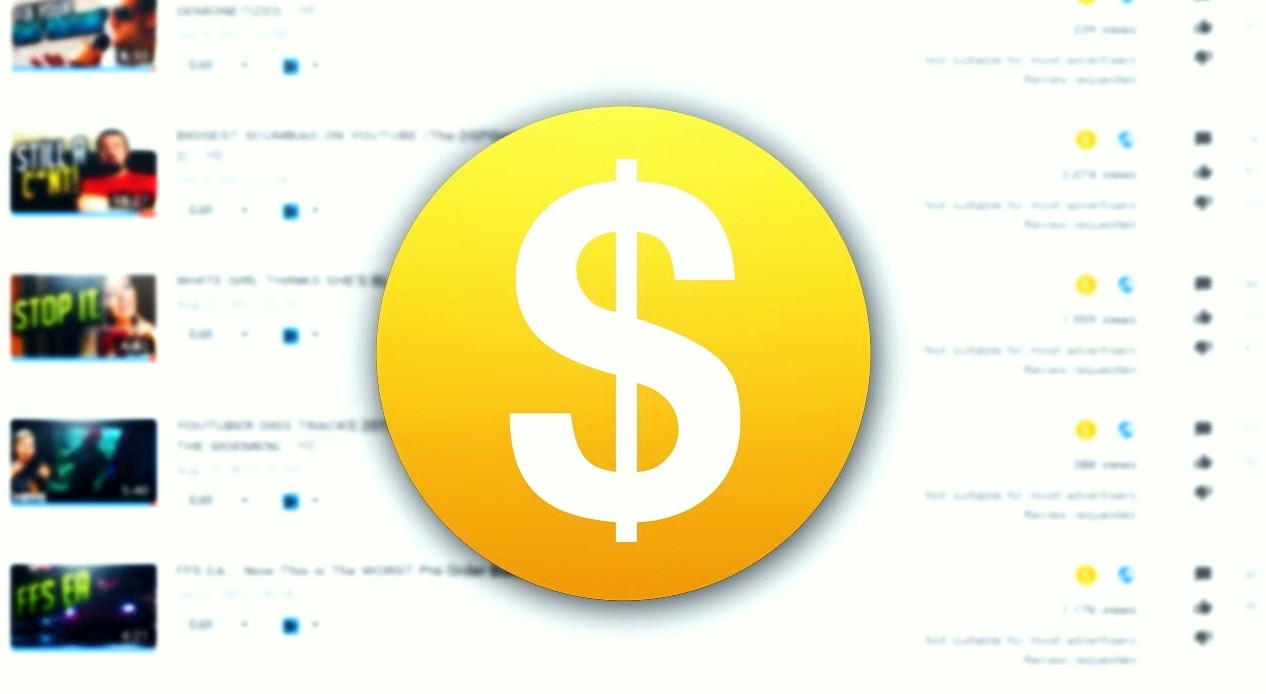 Casey Neistat, one of the prominent YouTube celebrities got frustrated when one of his videos about the Las Vegas attack got demonetized. He had specifically claimed that all the earnings from this video would go to victims as a charity.

After this incident, Neistat took to Twitter and made a tweet about how insensitive this decision on behalf of this digital media sharing giant.

In response to the above claim, Neistat spoke about a Jimmy Kimmel video; which talked about the same Las Incident which was in face running ads on it.

Few days later, Neistat uploaded another video where he sat down and talked to the President of Indonesia Joko Widodo. This video also got demonitised with the reason – not suitable for most advertisers.

Not just veterans, but Carrie Crista, a YouTuber making health and beauty videos was the latest victim of these regulations.

She climbed that these new regulations will create significant problems for YouTubers with a small number of subscribers like her.

Till now, YouTubers had to have 10,000 views in order to monetize their video and channel.

However, YouTube has announced that post 20th February, they will modify their monetizing regulations and policies. Creators will now need to have at least 1000 subscribers; and 4000 hours of combined video watching time in 2017 to monetize the videos.

This not creates a massive reputation risk for the number 1 video sharing platform but also might drive creators; small-time creators might now move to other rising platforms like Twitch, Amazon Prime and Netflix.

YouTube says that the reason behind this move was to maintain its brand safety and to tighten restrictions on ads.

However, according to few influential people these new regulations will drive out users that only want to attract subscribers; and rather don’t make content that can have reasonable significance.