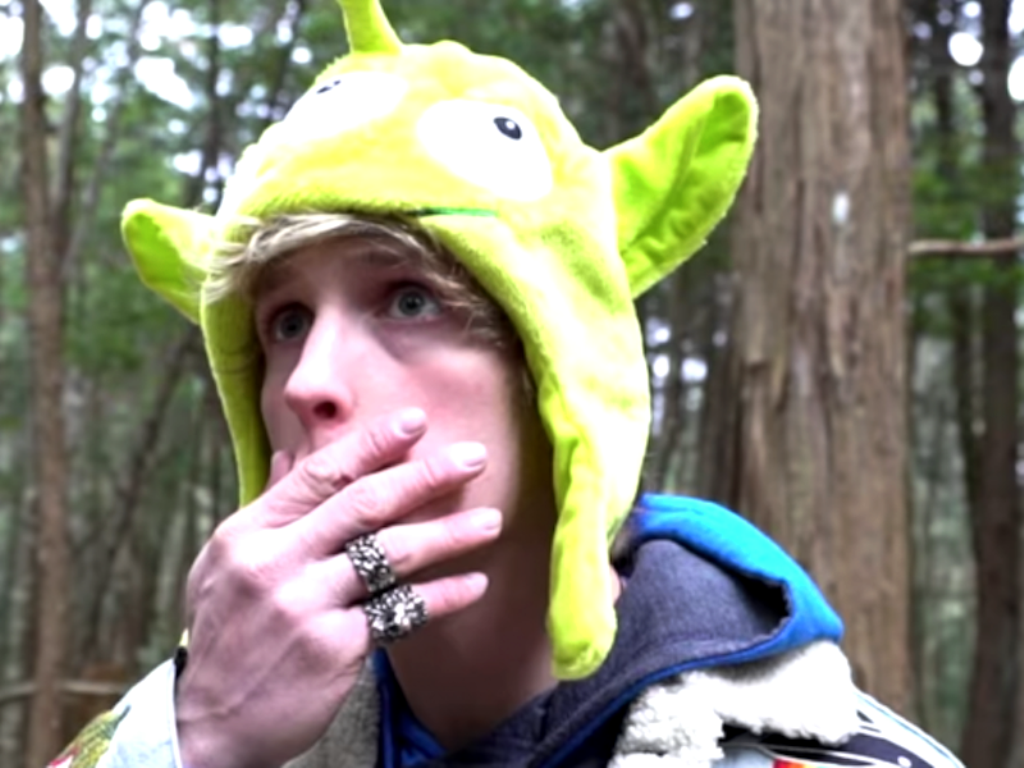 A recent vlog uploaded by American YouTuber Logan Paul on December 31st 2017 was trashed by media and celebrities alike. Apparently, it tried to create ‘suicide awareness’ by making fun of a dead body in Aokigahara, Japan’s suicide forest.

The incident exposed the reputation risk that online celebrities face in an age where fame and infamy go hand-in-hand. In the vlog, Paul was followed by friends into the forest; there, he tried to show the evils of suicide by making snide remarks about a dead man in the footage.

Many popular celebrities like Aaron Paul and Sophie Turner came out in disgust and criticism of the act. They bashed the video on their Twitter handles. While Turner went on to call the act, one of idiocy, Aaron Paul expressed sheer disgust for the video’s content.

All of this backlash led Logan Paul to remove the content from his YouTube channel and apologize for his insensitivity. He went on to claim that the vlog wasn’t made for views but rather to address the pressing concern of suicides.

It is surprising to see influencers like Paul who have over 15 million subscribers on the platform posting something like this. It impacts a large part of his young audience who might statistically be contemplating suicide.

Studies show that 20% of cyber-bullied kids think about committing self-harm and every 1 out of 10 individuals actually go through with it. In such a time, shouldn’t people get more out of these new age online celebrities?

The answer of course is yes. However, social media is often a bitter two sided coin. While people like Logan and Jake Paul face reputation risk for recklessness and pranks, other collectives like the Indian-based All India Bakchod are threatened with death and defamation by political parties because of their activism against social evils.

Meanwhile, the influence of young online vloggers on today’s generation is one that must be observed. There are many channels on different platforms that spread irresponsibility, sexism, violence, and communalist rants without caring about their audience. This generation feeds on the content relentlessly and all of this eventually goes on to affect the society.

It is important that internet sensations realize their responsibility and influence over the world’s generation Z. Only then can they make a difference even while continuously adding to their existing fan base; because reputation risk like everything else is just a click away.