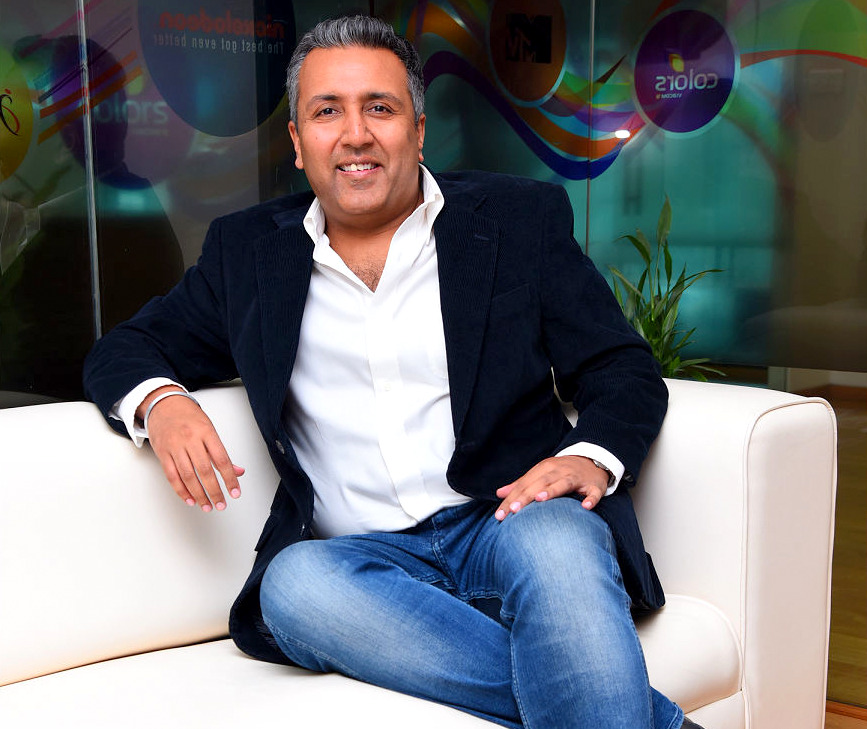 In a recent turn of events, E-commerce Giant Amazon Prime snatched Gaurav Gandhi to lead its video streaming maneuvers in India. After building Viacom18 from scratch, Gaurav is now all set to lead its international rival counterpart Amazon Prime Videos. He is will be serving in Amazon India as his chosen posts of director and country manager.

8 years after serving Viacom18, Gaurav Gandhi, its chief operating officer decided to quit. Conferring to the grapevine, the hunt for a suitable alternative had already begun post-Gaurav’s vacancy.

Catering to the outrage over social media regarding Gaurav’s departure, the CEO of Viacom18 showed able minded management.

He commented, “Gaurav has made Viacom18 into what it is today. We are grateful to him for his selfless contribution to Viacom18’s journey. His leadership capacities have resulted in making VOOT a lovable brand worldwide. Our team is thankful for his involvement and we wish him all the very best in his future endeavors.”

Meanwhile, Amazon’s spokesperson avoided any confrontation and made no comments about Gandhi. Instead, he replied,

“Amazon is looking to enhance their user experience all over the globe; we are looking to add more regional content in India as it is now on its way to compete alongside a host of our global players.”

Nevertheless, the crisis behind Amazon ensnaring Gandhi goes by the name Nitesh Kripalani. His departure rendered Amazon frantic, but without further ado, the chairman of the company took measures into his own hands.

The roping of Gandhi paved the way for establishing further successful foothold in the global sphere from Amazon’s side. Presently, Amazon is looking to add more Indian content, in 5 different languages so as to make it competent enough to be ready for global players.