In the midst of social media hullaballoo, it’s time to go authentic or go home! 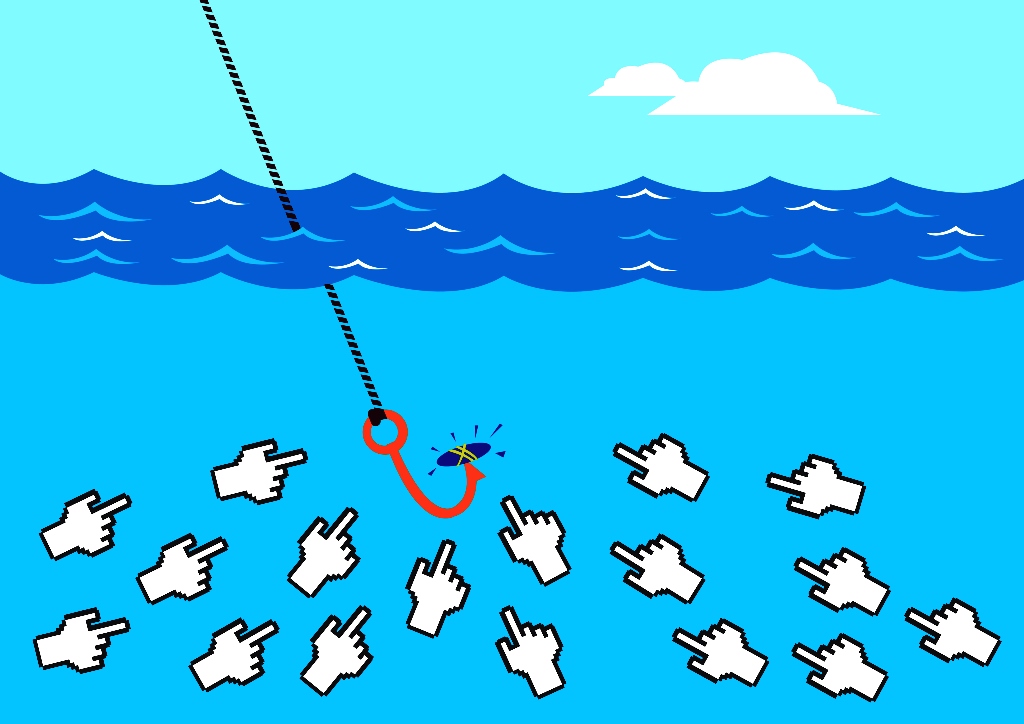 Facebook recently put out a statement where it talks about demoting posts that bait users.

With the evolution of social media, brands and companies have adopted newer techniques of digital marketing to gain followers (and eventual consumers). Chief among them is the fairly common practice of baiting users with the promise of content behind a URL that actually doesn’t exist.

Facebook, in its statement however, talks about something it refers to as ‘engagement baiting’. Like click bating, engagement baiting is when a brand lures users into commenting, sharing or reacting to a post without offering any intrinsic value.

Like Google’s search indexing, Facebook takes stringent measures as well to regulate its news feed for each individual. The aim is to provide users with the most worthwhile content amidst a heap of junk.

Several pages on the social media site use the ploy of engagement bait to attract more traction. Posts on the lines of ‘1 like 1 prayer’ or ‘Share this if you love your mother’ or ‘Tag your friends who love this movie’ are going to start getting demoted henceforth.

It comes in the wake of Facebook’s public relations team reacting to complaints by scores of users. Posts as mentioned here are fairly common on pretty much every person’s news feed. They make users feel compelled to engage in some form, without giving them a holistic reason to do so.

Also, it’s not only the individual posts which stand to be de-ranked. In fact, brands that flout this new rule are going to see all of their contents demoted and lose out on critical precedence in the race for newsfeed attention.

It could mean that brands hence will need to rethink their entire approach to user-acquisition over social media. However, Facebook plans to roll out this new ranking system over several weeks to give brands time to adapt.

It is yet another measure taken by the company to weed out spam and reward quality material. The writing for brands and companies is on the wall. There is no more room for misleading titles or by-lines. It’s time for every company to adapt their public relations strategy to give the viewer exactly what is being promised.

Certainly, not every post which requests for comments will see demotion. For instance, people looking for genuine help or suggestion or non-profits asking for aid will not be affected by this change.