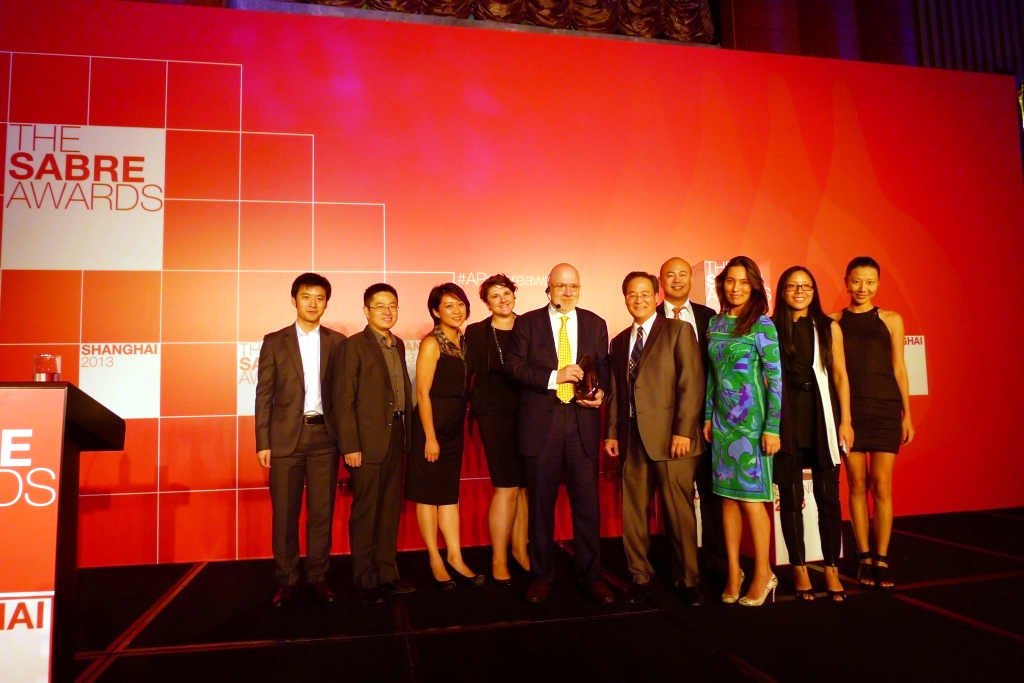 The SABRE Awards and The Holmes Report Asia-Pacific Consultancy of the Year, celebrated together, shine a spotlight on best-in-class communication campaigns and agencies across the region. MSLGROUP‟s success follows a year of unprecedented award wins for the agency in Asia, including:

Genedigi Group’s Gold SABRE Award for Little Savings Go A Long Way, is the second award for the campaign this year, having also been recognised by IPRA.

Glenn Osaki, Asia President, MSLGROUP, said: “It was a huge honour to collect the Asia-Pacific Consultancy of the Year award last night on behalf of my talented colleagues across the region. We remain steadfast in our commitment to be the best agency for communication professionals to learn and grow. Through our people we will continue to deliver strategic advisory and content driven, integrated solutions to engage with our clients‟ stakeholders. A good example of this is the Beijing Hyundai’s Little Savings Goes A Long Way by Genedigi Group, which notched up yet another award for their daring campaign that challenged the public to reduce their individual carbon
footprint. A bold strategy, but grounded in insights and one that led to increased sales for the Sonata brand. ” says Osaki.