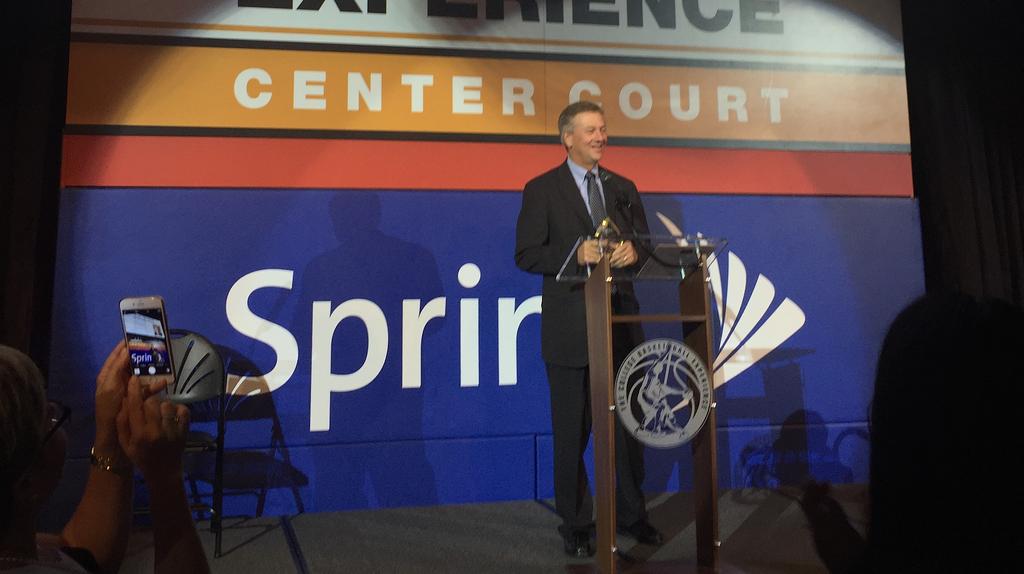 Recently started, this event is held every fall and is hosted by none other than the Greater Kansas City. They are an integral part of America’s Public Relations Society awarding honorary members of the public relations domain. Most of the awardees have done something “outstanding” through their programs and resources for their esteemed clients.

“Considered as one of the greatest PR and Communications ceremony of the year, the GKC-PRSA PRISM gala works towards raising funds for reinvestment to enhance the development of Kansas City community,” commented the GKC-PRSA president, Andy DiOrio.

Adding further to his interview on how the communications firm is working towards their development endeavour, DiOrio said to the media,

“Work is always there for every one of those communicators who believe in assisting their clients with the utmost of priority. This can be seen with politicians and also the Olympians.”

The event had been a tremendous success as the Kansas Communications Chapter awarded some of the best Public Relations professionals around the world. Shawnee Mission Health won the PRISM “Bets in Show” award.

Moreover, the awards list included Tom Heapes of the Trozzolo Communications group who won the Roger Yarrington PR pro of the year. Other awardees were the University of Central Missouri as the public relations team of the year, Andy DiOrio of Lockton Cos for the Bill DeLay Award offering illustrious service.

Furthermore, 12 awards and 19 awards were also given to complete campaigns and special tactical elements for massive public relations services. Winners of these categories were; Ascend Learning, Crossroads, Glynn Devins, Saint Luke’s Health System and other reputed campaigns. As media reported, the gala event awarded every deserving individual and organisation who has contributed for the betterment of the world.