Home Marketing Sentiment analysis to change the rules of digital marketing once and for...
MarketingMarketing Articles

Sentiment analysis to change the rules of digital marketing once and for all! 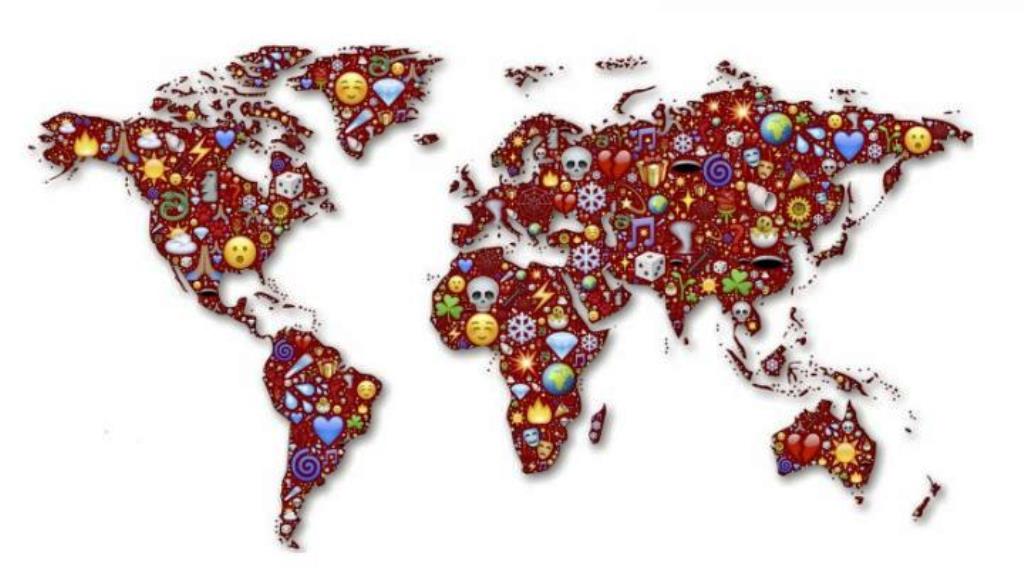 The landscape of digital marketing has undergone tectonic shifts in the recent years. Not long back, marketing on the internet was restricted to an isolated ad on YouTube before your video started buffering. That led to social media platforms like Facebook and Twitter becoming breeding grounds for consumer specific ads.

The latest buzzword is sentiment analysis.

Let’s first understand what the concept of sentiment analysis is.

Sentiment analysis involves analysing each comment, suggestion or tweet on a social media site for its actual worth. It goes beyond the archaic metric of just numbers or individual words. Rather, it attempts to comprehend the attitude of the user by using distinct variables like mood, context, emotion and tone.

So, when you leave a comment on the lines of… ‘Hey admin, you and your page suck!’ sentiment analysis checks that as a negative feedback as opposed to just another generic comment.

Those of you familiar with coding will know about NLP – the field of computer science responsible for this technology. What NLP does is add a layer of complexity and maturity to the processing of raw data.

For instance, previously a comment with the word sick would be attributed to mean only ill, giving the comment a negative emotional ranking. However, as we all know sick in modern day parlance can also mean ‘epic’ or ‘awesome’. NLP in sentiment analysis accounts for this exact contextual layering of the same word possibly having dual meaning.

Now, sit back and imagine for a moment the colossal impact a technology such as sentiment analysis can have on digital marketing!

Not only will it give admins a much more accurate reading of the user’s sentiment but it can also usher an era of individualised marketing and PR strategizing. In fact, it can also predict purchase patterns for upcoming products and service launches!

You must understand that sentiment analysis doesn’t happen in isolation. So, a single user’s sentiment is nearly of no value to a big company. But when data relating to hundreds or thousands of user interactions, preferences, and brand affiliations is put together – it will give businesses a clear indication of how to market their product better.

Even beyond digital marketing, sentiment analysis can have far-reaching consequences in the world of finance. You can successfully map users with their history of trading and predict their future stock purchase.

To be completely honest, sentiment analysis will have far greater significance and impact on the way we live our lives than any of us can predict today.

Feels like a futuristic sci-fi concept? Well, People, the future is here!