How social media rallied together to put a death knell on Kevin spacey’s career! 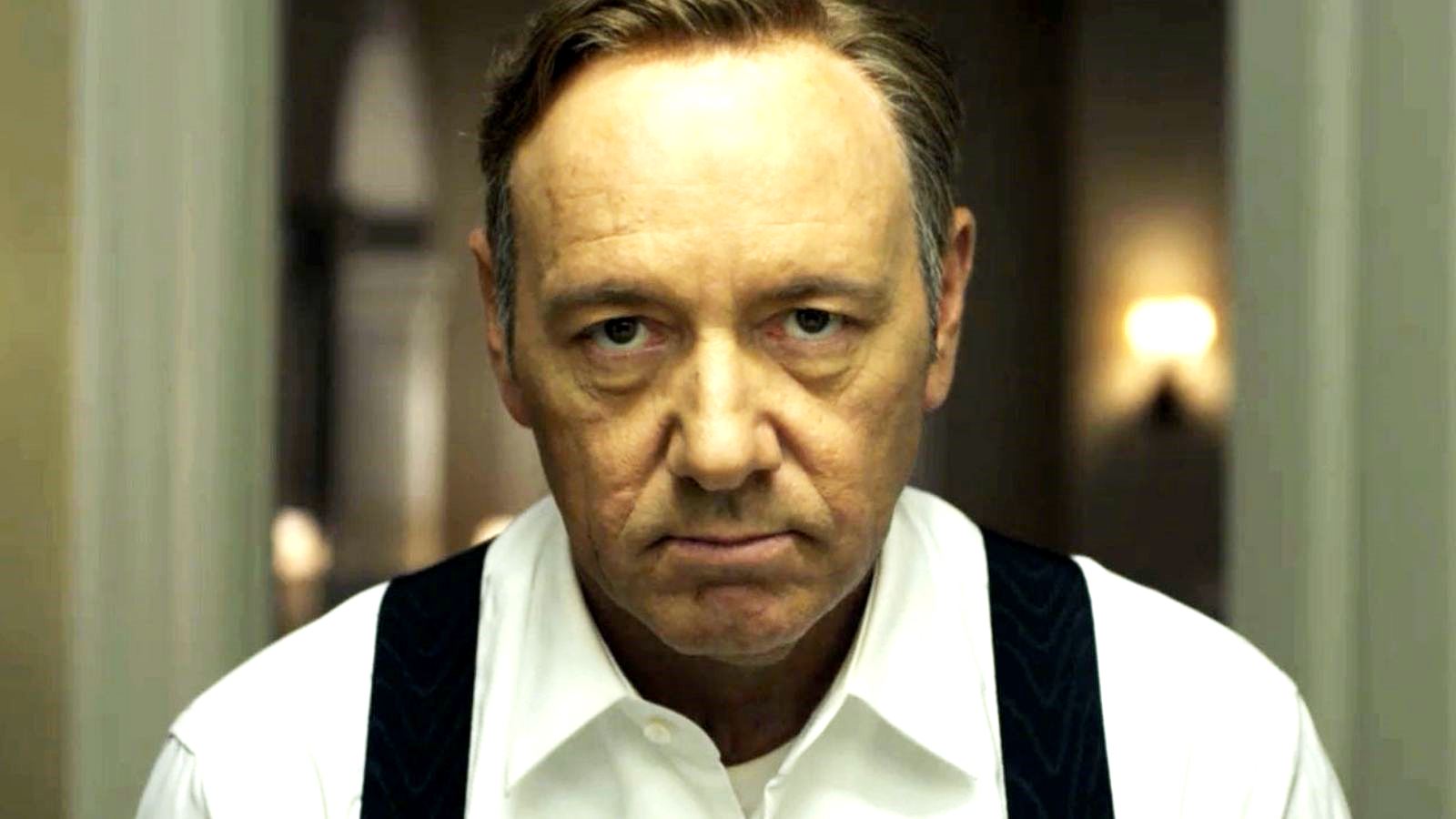 Few days back, 46-year old actor of Star Trek fame, Anthony Rapp made startling allegations against one the most celebrated names in Hollywood. According to Rapp, Kevin Spacey made sexual advancements towards him back when he was a 14-year old minor.

Disturbingly, Rapp goes on to describe in explicit detail how Spacey (then aged 26) was involved in a physical relationship which culminated in an attempted rape by the 2-time Oscar winner.

Following the allegations made by Rapp, a number of other noted male personalities have come out with their own disconcerting tales of how Spacey forced himself on them.

These allegations came out in 2017. But, all the way back in 1977, one of the biggest filmmakers then (and now) Roman Polanski was accused of rape. Despite front page headlines detailing out the allegations, Polanski barely suffered from a loss of his public image.

Sure there were hushed whispers, and movie execs refusing to work with him for a while, but the public scrutiny he had to deal with back then was nothing like the Wensteins and the Spaceys of today are subjected to.

This just goes on to highlight the impact that digital media (specifically social platforms) has today.

Within moments of the allegations, popular websites like Twitter, Facebook and Reddit were abuzz with shocked comments from Spacey’s fans. To make matters worse, Spacey put out a statement declaring himself gay; in some way justifying the despicable acts he committed with his orientation.

This was nothing short of an exercise in public relations disaster.

Netizens had a field day putting insurmountable pressure on not only the actor but also on his business affiliations. The consequence?

Netflix fired Spacey from House of Cards – a show that won him and the company plenty of accolades. Ridley Scott, famous director-producer, went a step further by commencing reshoot of his already filmed next movie All the Money in the World with the sole purpose to replace Spacey’s part in it.

What is this, if not the coming together of public outrage forcing big enterprises to take loss-making decisions? The sense of community helmed by ease of knowledge sharing on social media platforms is now forcing big powers to make moral decisions and not financial ones.

All because nobody wants to look like they are part of a sinking ship. So, even while Spacey’s career was heading towards a certain doom, Netflix, and Scott had their own PR to maintain.