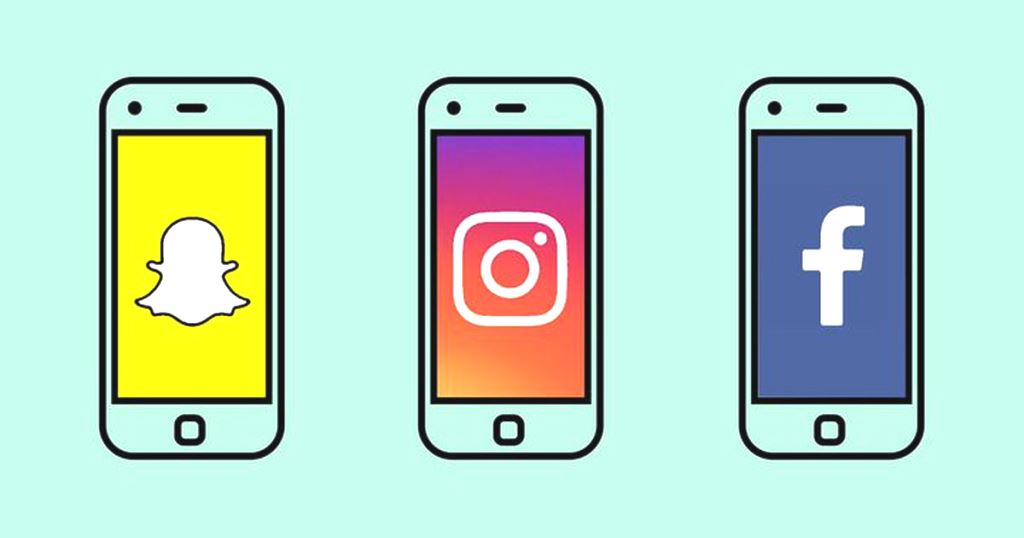 Ever since the advent of social media, marketing has shifted platforms from bill-boards and TV sets to personal computers, laptops, and mobile phones. It’s not like digital marketing wasn’t a thing before, with companies hosting websites as early as the 1990s; but with social media, things got a lot easier with online traffic converging at one single place.

How did it start?

But, ever since the introduction of Snapchat stories in 2012, things started making a swing again.

“Story-telling evolved from text to graphic content and videos, increasing reception among audiences.”

The story feature allowed users to upload pictures and videos in a slideshow format that would eventually disappear after 24 hours. With this development, soon, enough brands started placing their products and models in innovative fleeting moments that started giving people a sense of urgency.

Another development changed the digital marketing game in 2016.

Popular Facebook associate, Instagram too incorporated the story feature on their app; also, it programmed the feature to show on top of the user’s feed. This gave it first access in the app layout and guess what happened?

Digital marketing companies started using stories as a subtle call-to-action towards their latest posts. The best thing about all of this was, these advertisements weren’t in your face and would eventually fade away.

With more than 800 million users of the application, it was bound to become a promotional platform. (Over 250 million #igers use the story feature on a daily basis).

At first, those were the alternative brands like J.Crew apparels, Hint Water, and travelling communities like Pacific Northwest Wonderland. As soon as things caught on, social media management team of big giants like NASA, GoPro, Cheerios, Vogue, and General Electric joined the brigade making it one of the most mainstream promotional methods of the decade.

Is it good or better?

The story craze didn’t just change brand marketing efforts, it made social influencers easier to spread the message. Social cause groups like Manna Foodbank and Charity Water also avail this method to make people aware of their cause.

In fact, for a generation rapidly losing their attention spans and developing the smartphone thumb, social media stories might be the perfect digital marketing platform. In the end, whether it is influence or business, it doesn’t matter until the word passes on.

11 industry professionals come together to start the club
Read more