The Huffington Post and Times of India Launch “HuffPost India 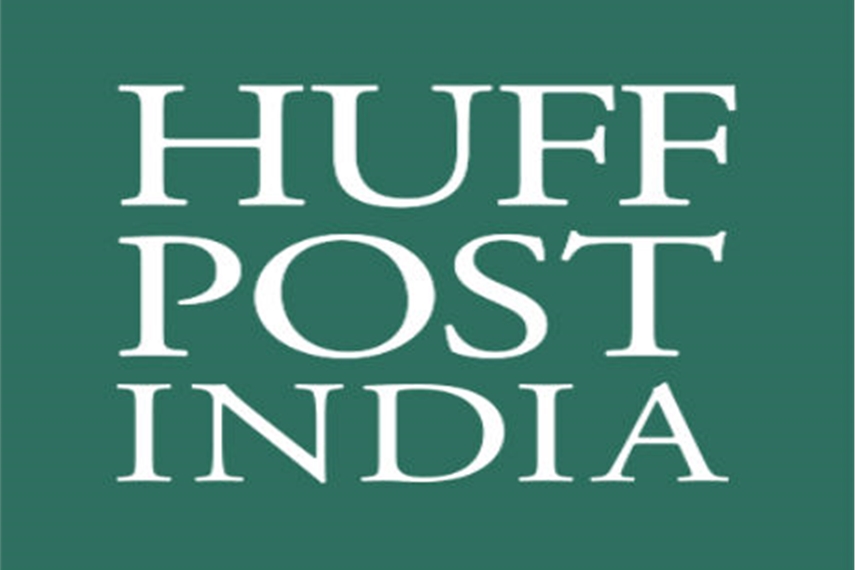 The Huffington Post Media Group and The Times of India Group have announced the official launch of an Indian edition of The Huffington Post, a leading global source of breaking news, opinion, entertainment, and community. GroupM also comes on board as a strategic partner for brand synergies and advertising in India for the Huffington Post.

HuffPost India will combine The Huffington Post’s award-winning news and blogging platform with the local expertise and reach of The Times of India Group. The announcement was jointly made today by Arianna Huffington, President and Editor-in-Chief of The Huffington Post Media Group, and Satyan Gajwani, CEO of Times Internet (TIL), the digital arm of The Times of India, with advertising partner CVL Srinivas, CEO, GroupM South Asia.

“I’m delighted to launch HuffPost India, which will be our 13th edition since we began our international expansion three years ago,” said Huffington. “The launch comes at a moment when India is facing huge and unique challenges, but also when India’s spiritual traditions have taken their place at the center of a global conversation about what it means to live a good life. It’s in looking back to these ancient traditions and tools that so much of the wisdom and strength needed to build the future will be found. I’m thrilled that HuffPost India will be there to chronicle this story and – just as important – help Indians tell their stories themselves.”

Speaking on the occasion, Gajwani said – “We are very excited to launch Huffington Post India. Huffington Post is the first real digital-first news success story globally, and their impact is seen across the world. They’ve coupled a best-in-class technology platform with a fresh way of approaching the world’s issues today. They have been a pioneer in doing a great mix of contemporary news coverage alongside great lifestyle, health and positive uplifting content. We look forward to bringing HuffPo’s conversational approach to news to a large section of Indian audience.”

Commenting on the partnership with Huffington Post, Mr. CVL Srinivas¸ CEO, GroupM South Asia said “GroupM has been at the forefront of driving digital media innovations. Our strategic partnership with Huffington Post in India is another step in that direction. While advertising on digital has been growing at a healthy pace we believe brands are yet to harness the full potential of digital media. With an iconic player like Huffington Post, brands have a great opportunity to connect with their audiences. We will be working together to create these opportunities and are very excited about this partnership.”

“As the world’s largest democracy, and with a middle class of more than 250 million people, India is a critical destination for any global media company,” said Huffington Post Media Group CEO Jimmy Maymann. “And with Indian household consumption predicted to continue to grow nearly 20% per year, this partnership gives us an ideal entry into what is expected to become the world’s fifth-largest consumer market within the next ten years.”

The Huffington Post and The Times of India Group have established an editorial team based in New Delhi. The English-language website will cover everything from politics, media and entertainment to technology, religion and lifestyle, and open up The Huffington Post’s blogging platform to anyone in the country with a story to tell.