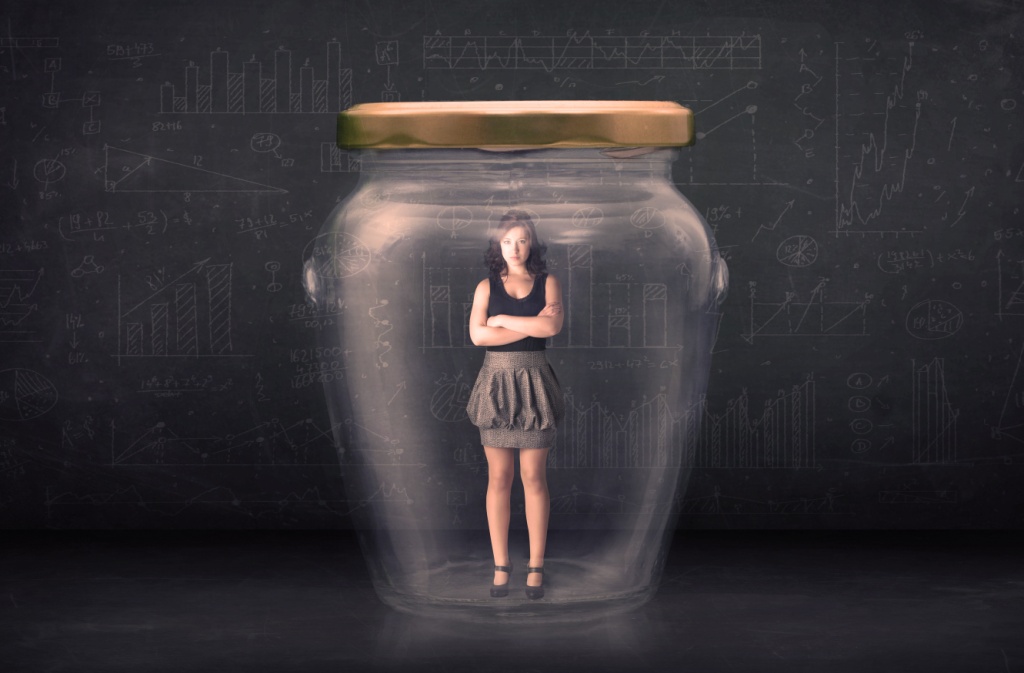 No man is an island entire of itself; every man is a piece of the continent, a part of the main…

Ramesh, recently got promoted from a Sr. Account Executive’s position to lead a team as an Account Manager. The only reason Ramesh got promoted much earlier than his peers was his performance. He was excellent at almost everything he did; making thoughtful plans to executing it effortlessly had become his forte. Seeing his performance and his ambition his superiors thought he should manage a team, so that he can develop few more similar high performers.

But then suddenly everything started changing, while he was good at his own work, he was unable to get the same performance from his team, he started getting frustrated, angry and tried to do most of the stuff on his own. On one hand, his team members could not learn and on the other hand his performance started getting effected. Obviously a one man army couldn’t fight for long. While he was a great executive, he couldn’t be an equally great manager because he was a ‘Silo Warrior’.

Silo is a business term that has been passed around and discussed at many board room tables over the last many years. Unlike many other trendy management terms this is one issue that has not disappeared over the years.

Ramesh is not the only one, you will find many like him, mostly in agency businesses; some outgrow when they move up the ladder, but many continue to remain silo warriors even when they have been given an opportunity to change. Ramesh and people like him are not bad individuals or selfish or arrogant, they are the best people you can have in your team. It is just that they have not been trained or exposed to the team culture and neither have they been formally trained in becoming an effective team player.

The above is a case of an individual silo, but there is also something called ‘Organizational Silos’. This is an attitude found in some organizations and from our perspective particularly in large agencies, where several departments or verticals do not want to share information or knowledge with other individuals or teams in the same company.  Departmental silos are seen as a growing pain for most organizations of all sizes.

The problems of ‘silos’ show up in duplication of cost and effort, working at cross purposes, lack of synergy, little knowledge transfer or economies of scale. The largest problem, however, is a lack of alignment with the overall company strategy. It is the duty of the executive leaders and management to prepare and equip their teams with the proper mind-set to break down this destructive organizational barrier.

Those in charge of specialized knowledge often embrace the belief that “knowledge is power” and erect silos to protect their turf. They act primarily in the interest of their own silo — not the company. A silo mentality reduces efficiency and can be a contributing factor to a failing corporate culture.

So what can both individuals and agencies do to break the silos and create an atmosphere that helps everyone in the organization to grow and prosper? Here are few suggestions from various social scientists that might be helpful:

1)      Accept your current issue and seek help: Awareness is the first step in breaking individual silos, once aware then accept your nature and undergo a formal training program yourself if your organization does not find it important. You will do a favor on yourself and your team mates if you learn the nuances of team work. No one knows everything, sometimes it is good to accept our short comings and humbly equip ourselves with the required skills.

2)      Have Patience with your team members: Very few people learn without doing mistakes. Develop a culture that will allow people to experiment, learn from their mistakes and grow. Some people take time in learning, try and allow them that time initially before you start doing all by yourself.

3)      Be friendly and trust your team mates: Let yourself loose sometimes, spend some time with your team out of work environment, get to know them beyond their work and probably the new found bonding can itself trigger breaking your silo barriers.

1)      Establish common centralized platforms and systems, and give people access to the same data and information. This discourages information hoarding. For example if there are 5 verticals in the same agency, every vertical will create their own plans and presentations, which are sometimes goldmine of ideas, but sadly they die within that vertical and are never shared with others. Similarly all other verticals are also doing the same. If a culture of sharing information is formed within the verticals, then imagine the efforts and time that can be saved by not reinventing the wheel each time.

2)      More careful selection and training of team leaders: Look at the leadership team from an overall perspective and not solely basis their skills and experience in a particular job. This is very critical for agencies as many consider it is wise to hire journalists at the top positions. It may be true but not in all cases as journalists are known to work in silos. If you make a journo lead the team of bunch of enthusiastic people, he may fail, as it will be difficult for him to adjust to the cultural differences. Also a leader should be equipped with overall leadership skills that can drive the team through coordinated and concentrated efforts, this needs training and different set of skills apart from solely job related experience and knowledge.

This list can continue further, but it would be best to know feedback and views on Silos within your work culture and how do you think it can be broken. Share your views for broader understanding here in the comments section or tweet your thoughts @vikramkharvi