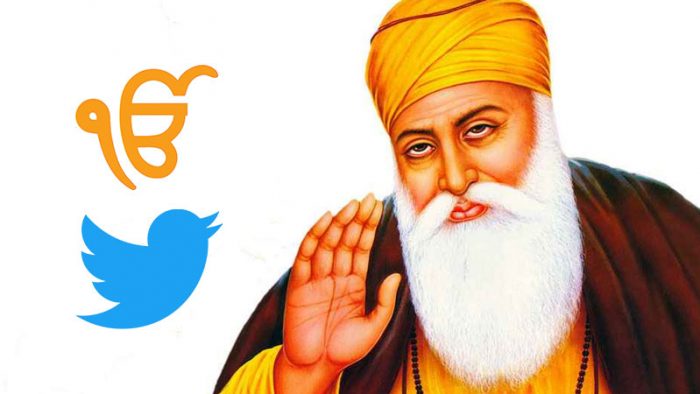 To commemorate the birth of the first Sikh guru, Guru Nanak, the founder of Sikhism, Twitter is launching the first emoji celebrating Guru Nanak Jayanti. The emoji will go live tomorrow, 4th November at 9am and will be active throughout the day. Actor Gippy Grewal (@igippygrewal), singer Hardy Sandhu (@HarrdySandhu), restaurateur Harjinder S Kukreja (@SinghLions) and Badshah (@Its_Badshah) will be joining the emoji celebrations wishing all Sikhs a cheerful Guru Nanak Jayanti.

The design of the Guru Nanak emoji is based on ‘IkOnkar’, the symbol that represents the One Supreme Reality and is a central tenet of Sikh religious philosophy.

Twitter’s senior director, Barry Collins, said that the coming world cup will be one of the most trending video events this year. Weirdly, this...
Read more