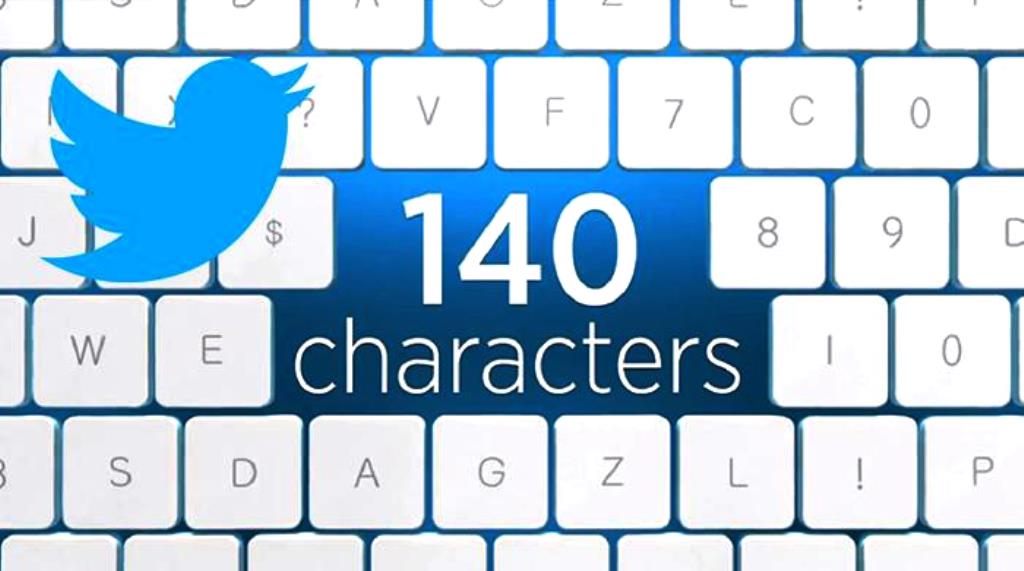 Twitter, one of the largest social media platforms, recently rolled out the beta version of its move to double character count, going from 140 to 280 characters. Presently, the feature is available only to a small group of handles. However, the company harbours plans of making it available to one and all in due time.

Founded in 2006, Twitter was all about brevity. Back then, the application didn’t even support pictures with tweets. One had to provide the URL to the photograph which would eat into the already-restricted character count.

Although Facebook and Twitter in many ways were on equal footing back then, the scenario is quite different today. While Mark Zuckerberg’s company has gone on to create a mammoth $500 billion empire, Twitter is yet to turn a profit on annual revenue returns. In fact, twitter debuted on Wall Street with shares worth $44. Today, that number languishes at a dismal $16.

With the threat of a twitter-less social media looming large, the move to double its character count doesn’t come across as much of a surprise. However, it sees the company moving slightly away from its core ideals. On their blog addressing the latest feature, Twitter draws parallels between expression of thought in English and Japanese and how that translates into character count.

It was found that only 0.4% of tweets in Japanese use up the total character count of 140. On the contrary, 10% of tweets in English were found to hit the 140 character mark. This was because as a language, Japanese required much fewer characters per thought.

“Our research shows us that the character limit is a major cause of frustration for people tweeting in English, but it is not for those tweeting in Japanese,” says the statement put out by Twitter.

The company now intends to move towards creating a level playing field for users from all languages and cultures.

A move like this can potentially have tremendous effects on the way people use Twitter. For instance, companies can devise much more detailed SMM and digital PR campaigns for their products and services.

The landscape of social media is changing forever. As push comes to shove and Twitter is forced to make more changes to retain their user base, one can expect more changes in the future.